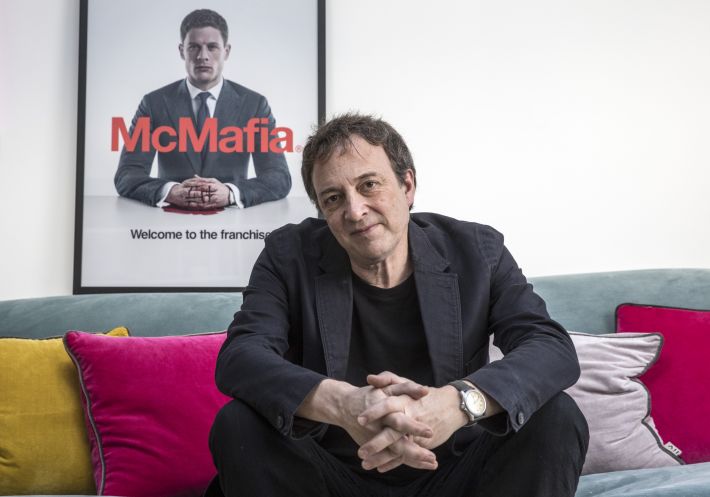 Misha Glenny is an award-winning journalist who made a name for himself as the BBC’s Central Europe Correspondent covering the 1989 revolutions and the wars in the former Yugoslavia. He has a Sony Gold Award for Outstanding Contribution to Broadcasting and is also a winner of BT’s Information Security Journalist of The Year.

He is regularly consulted by governments and law enforcement agencies in Europe and the Americas on the Balkans and Eastern Europe; on trans-national organised crime and on cyber security. He is also a regular contributor to major publications in Europe, North America and Japan.

His books McMafia: Seriously Organised Crime and DarkMarket: How Hackers Became the New Mafia were shortlisted for several prizes.

His most recent book, Nemesis: One Man and the Battle for Rio, is the biography of the former head of a major Brazilian cocaine cartel who Misha interviewed at length in prison. Nemesis is also in production as a Hollywood feature film.

Misha can speak on all aspects of organised crime from money laundering to cyber malfeasance, people smuggling and the drugs trade. He has unique insights into how new technology is reshaping traditional organised crime in the narcotics, smuggling and sex trades. He also draws on his background in geopolitics to show how great power relations are driving insecurity in cyberspace and why companies cannot rely on government to shore-up their vulnerabilities.

Misha recently served as a visiting professor at Columbia University’s Harriman Institute where he ran a course entitled Crime, Corruption and Economic Transition. He was voted the best lecturer at SIPA for his work there.

Misha has also worked as a Professor at the London School of Economics and is currently preparing a master’s course for University College London.